Home » Friends from the US – the Boundless Junior Agility Camp

Friends from the US – the Boundless Junior Agility Camp

We at Funna welcome new member to our Funna Family from all around the world. You can join us and become a licenced Funna coach or we can co-operate in another matter. As so, we have made many new friends lately. I am happy to introduce you to one of them, the Boundless Junior Agility Camp from US. With BJAC we share a very similar approach to junior agility training and its been pure joy to get to know their story.

BJAC is founded and operated by Madison Edmunds and Sasha Zitter, two 17-year-old handlers who are passionate about spreading their love for dog agility to others. They have worked together to bring their dream to life. We are so excited to see where this camp goes!

Who Are They? Here are the BJAC Team greetings for you all!

We are Boundless Junior Agility Camp (BJAC), a program for junior handlers. We were founded in 2016 by a half-joking Facebook post suggesting a junior agility sleepaway camp be put into the works. This post received enough support from the agility community to kickstart the creation of BJAC. After hours and many late nights, the Facebook post became a reality in 2017. BJAC had its third year of camp, hosted in Latrobe, PA, USA again this year.

BJAC creates an environment for young handlers (who may be the only junior handler in their state) to learn, train, and bond with each other. At camp, there are over 30 junior handlers from all over the country. We have a relaxed but competitive approach and there is no shortage of games. Last year the younger campers got to run each other in courses instead of their dogs while older campers found their own ways to socialize and bond. Campers always have a smile on their faces and wished that camp didn’t end. Many campers become lifelong friends and still keep in touch outside of camp. 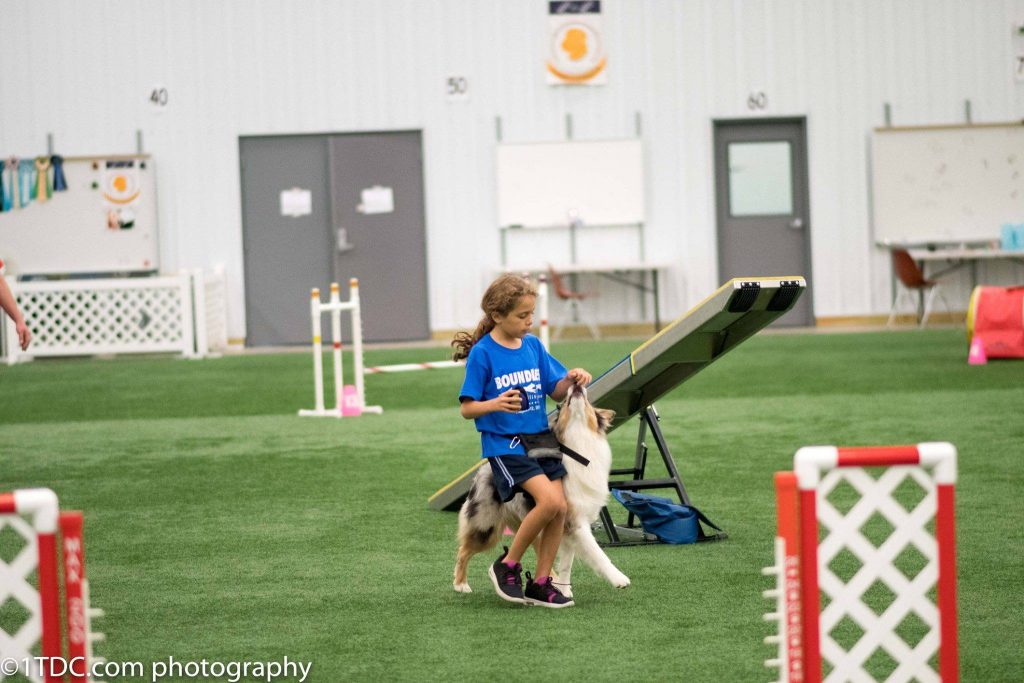 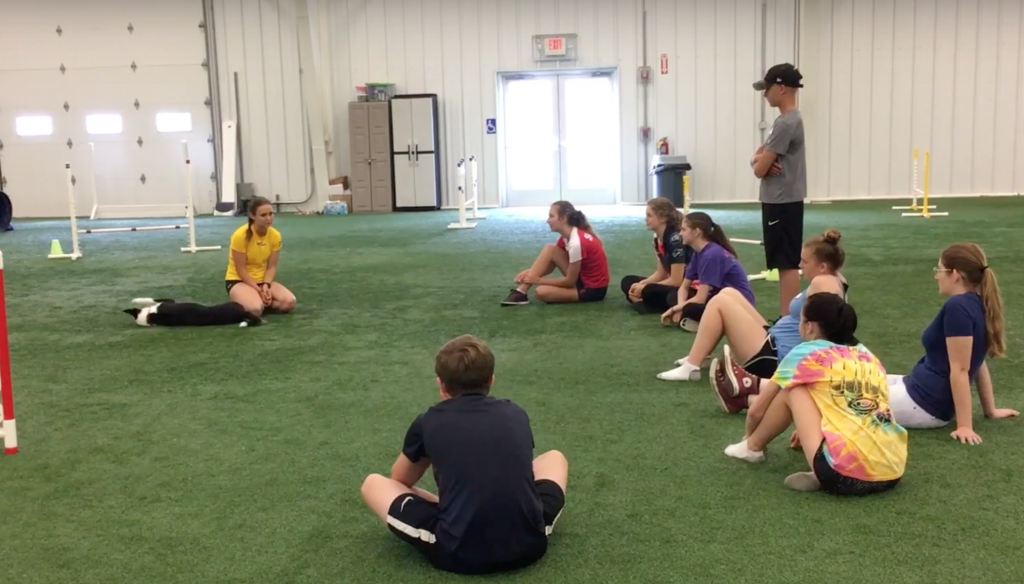 LEARN MORE ABOUT BJAC AT bjac.com
Join our newsletter!
X