When we first began to work with our method in 2016, we had a group of kids and juniors in Mynämäen koirakerho. In the beginning these lessons were called Agiliikkari and in 2018 it grew into our revolution with the name of Funna. We are very pleased to introduce you Samuel from the 1st ever group we had!

Samuel started agility at the age of 12 with his family’s border terrier Sasu. Samuel was older than others on the group. All others were under 9 years old. The age difference challenges the coach, but having an teenager coming to lessons after lessons with the younger kids was really rewarding.

Samuel and Sasu trained with us for 2 seasons and has now joined a group of adults that Hilma coaches. Today he, at the age of 16, trains with two dogs: Sasu and Tessu. 3rd one is growing up at home, so we say that Samuel is hooked on Agility!

As we know that at the time Samuel started Agility, he was also training gymnastics, we were eager to hear what he thinks about our method.

As gymnastics develops great motor and coordination skills and overall agility, it has been quite easy for Samuel to learn different movements a dog agility handler needs. Still, our method has played a big role on how he now trains in agility.

“In agility it is important to be able to perceive obstacles, your own and the dog’s position at the same time and being able to move in a rhythm with the dog. In gymnastics you don’t have that, you don’t need to remember how a course goes. There’s only one thing you have to concentrate on, how you do that particular thing.

I think my overall agility that comes from the gymnastics, has made me faster and well coordinated in curves, but I had to learn to co-operate with the dog. I need to interact with the dog the whole time and not leave it behind me, or it gets lost .”

What makes you return to agility?

Succeeding on a course with a dog gives you an amazing vibes, Samuel states. A dog is a good friend and agility is fun, you can hang out with dogs and get to succeed.

After Agiliikkari Samuel has trained with few other coaches and says that the adult lessons are way more serious then the feeling on our lessons.

“A good coach is someone, who encourages and teaches properly, tells things straight out without frowning. With children its good to be a little childish too.”

In the end of an lesson we often ask the kids to challenge other and the coach with one trick of them own. Samuel is the boy that challenged the coach to do a back flip and got disappointed. Unfortunately, Hilma still can not do that. 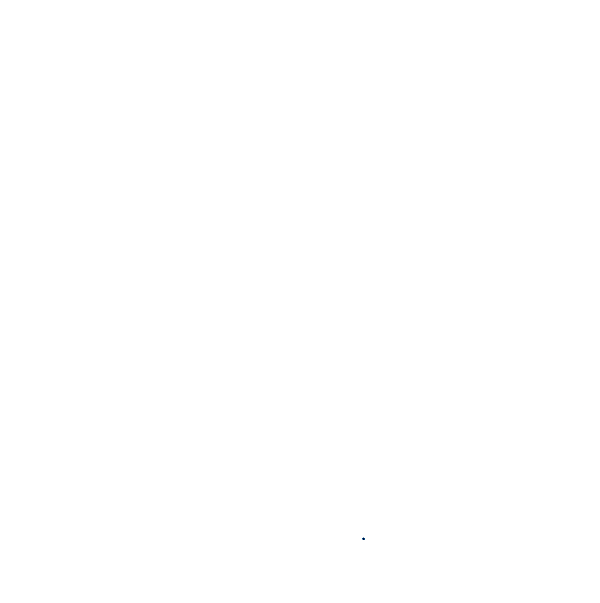